To be the premier theatre for children and by children in east Tennessee.

Incite creativity and passion in children through the creation of live theatre.

Knoxville Children’s Theatre, an education-based 501(c)(3) non-profit, is a local theatre company producing professional plays for children, by children. KCT is committed to providing children opportunities to acquire and hone skills that enhance creative thinking, public speaking, project management, personal responsibility, leadership, and team work. All of these opportunities occur in a creative outlet where imagination thrives, self-esteem develops, and students learn the many life lessons that creative dramatics can teach.

-We believe that theatrical arts are for everyone, so we have established a diverse organization where any child can participate in a production at no cost.

-We believe that our community benefits from quality theatre, so we are committed to superior productions and professional instruction.

-We believe that children’s theatre is fun! So we nurture its energy and excitement into a lifelong love for the performing arts. 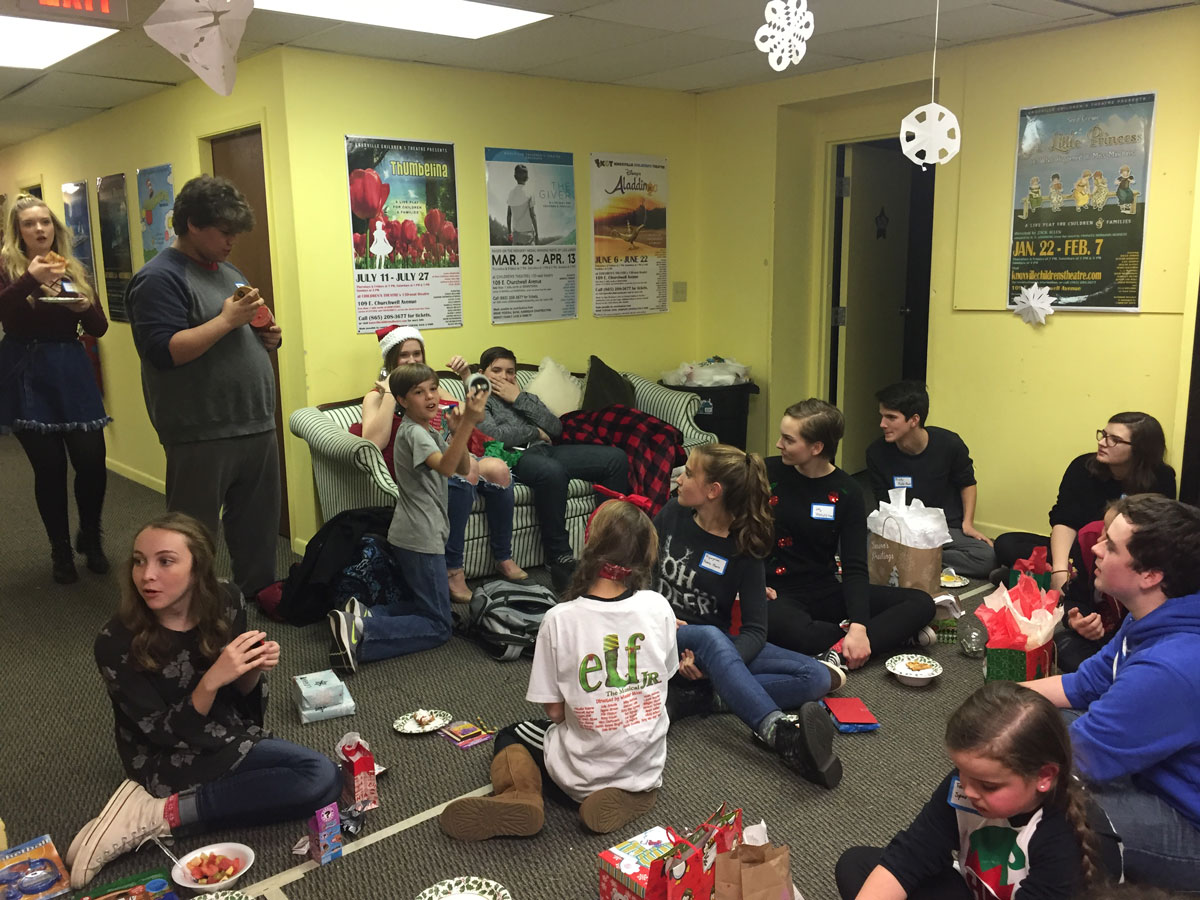