The Haunting Of Hill House 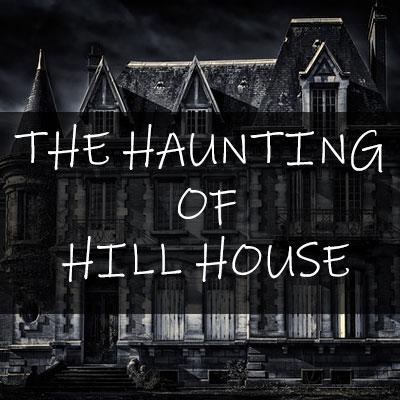 The Haunting Of Hill House

Knoxville Children’s Theatre will present “The Haunting of Hill House” a live theatre version of Shirley Jackson’s 1959 novel” especially adapted for young people, ages 11 and older, and families. The play will be performed October 28 through November 13, Thursdays and Fridays at 7 PM; Saturdays at 1 PM and 5 PM; Sundays at 3 PM. (There is no 5 PM performance on Oct. 29.)

Three strangers volunteer to accompany Dr. John Montague in an investigation of Hill House, a mysterious mansion with a reputation for being haunted. While the four are there, supernatural events drives them to the edge of sanity and pushes one toward a terrible end.

The novel was a 1959 Finalist for the National Book Award, and Stephen King calls the book “one of the finest terror novels.” Jackson is widely known to teenage readers for her macabre short story “The Lottery.”

The play is performed by 10 talented young actors, from ages 14 to 18. Kennis Van Dyke plays the timid and naïve volunteer Eleanor Vance. Catherine Blevins and Boone Sommers play the other two investigators, Theodora and Luke. Draven Copeland will perform the role of Dr. Montague.

Max Harper, a student at Bearden Middle, serves as the show’s stage manager. Wheeler Moon, a junior at West High, is the play’s scenery and lighting designer. Caroline Dyer, a senior at South-Doyle High, is the show’s costume designer. Sean Sloas will perform the duties of Production Manager. Zack Allen is the show’s director. KCT is East Tennessee’s leading producer of stage plays for children.

The show is sponsored by The Comcast Foundation, Clayton Family Foundation, Home Federal Bank, and Lusidmedia. Assistance was also provided by Bandit Lites and Prestige Cleaners.