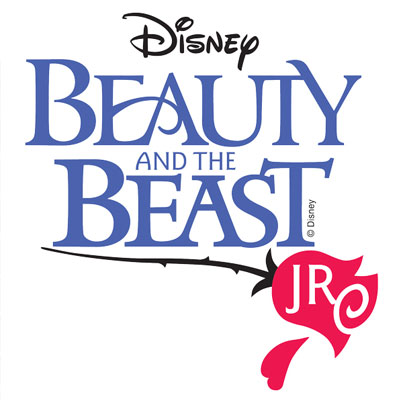 Knoxville Children’s Theatre, in partnership with The Ritchie Company, will present “Disney’s Beauty & The Beast, Jr.” from February 24 through March 12, Thursdays and Fridays at 7 PM, Saturdays at 1 PM and 5 PM, and Sundays at 3 PM.  The play is a live onstage version of the smash Broadway musical adapted from the classic animated film, especially written for ages 6 and older.

Based on the original Broadway production that ran for over thirteen years and was nominated for nine Tony Awards, and the Academy Award-winning motion picture, Disney’s Beauty and the Beast Jr. is a fantastic adaptation of the story of transformation and tolerance.  The classic story entwines Belle, a young woman in a provincial town, with the Beast, who is really a young prince trapped under the spell of an enchantress. If the Beast can learn to love and be loved, the curse will end, and he will be transformed to his former self. But time is running out. If the Beast does not learn his lesson soon, he and his household will be doomed for all eternity.

The play is performed by 25 talented young actors, from ages 9 to 16.  Emma Lesniewski, a junior at South-Doyle High will portray Belle, and Keegan Stump, a freshman at Bearden High, plays The Beast..

The play marks the directorial debut of Wheeler Moon, a junior at West High, who has been interning at KCT for the past year.  Ruthanne Carter a freshman at West High, serves as the show’s stage manager.  Bethany Moon, a junior at West high, is the show’s costume designer.  Pellissippi State student Sean Sloas will perform the duties of Production Manager.  KCT is East Tennessee’s leading producer of stage plays for children.

The show is co-produced by The Ritchie Company and made possible by The Comcast Foundation, Clayton Family Foundation, Home Federal Bank, the City of Knoxville, and Lusidmedia.  Assistance was also provided by Bandit Lites and Prestige Cleaners.