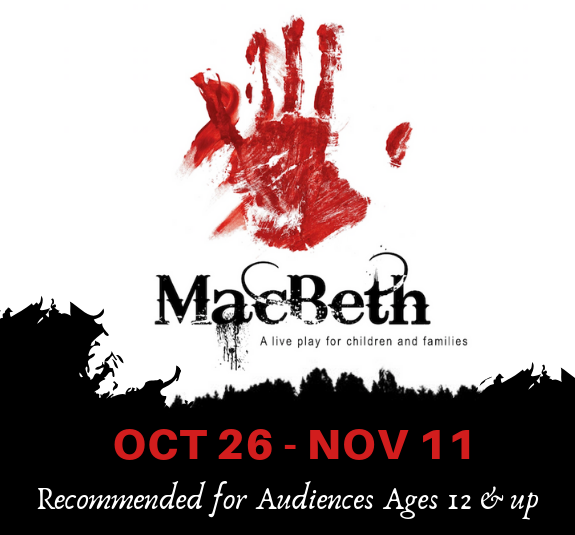 This item is out of stock 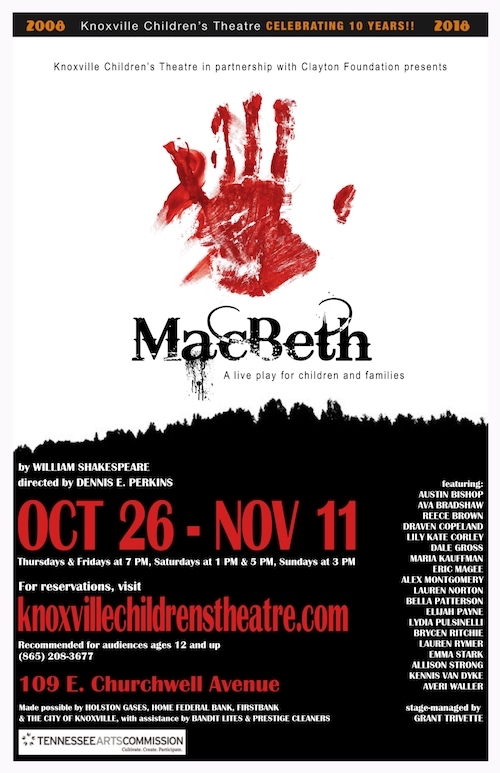