Knoxville Children’s Theatre: Developing the Next Generation of Thespians—and Audiences

Knoxville Children’s Theatre: Developing the Next Generation of Thespians—and Audiences 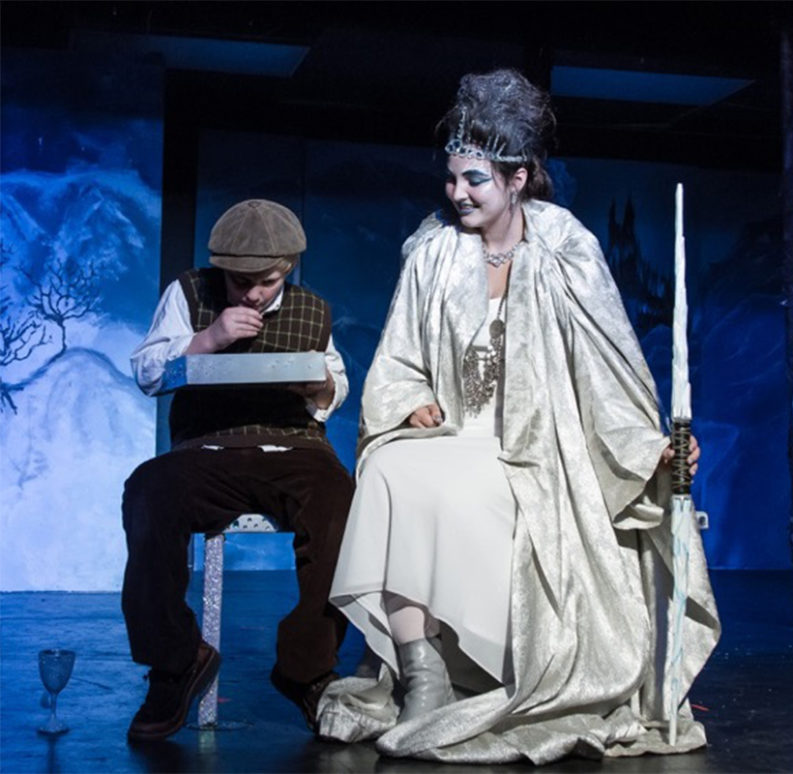 Under the direction of Executive Director Zack Allen, with Academy Director Dennis Perkins and other contributors, Knoxville Children’s Theatre produces a year-round slate of theater by and for (but not necessarily about) children.

The 10 productions in 2017 range from the somber Arthur Miller tale The Crucible to a peppy version of Disney’s Beauty and the Beast, Jr. Allen, who co-founded the not-for-profit in 2008, says that in 2016 about 375 children ages 8 to 18 auditioned for 180 roles with the theater. About 100 students attended the academy, which offers acting, voice, and “business of arts” classes to the next generation.

“I absolutely believe every city needs a theatrical outlet for kids,” Allen says. Lots of local theater companies had performed and do perform for children, but when he started the company, it was to create a space where young performers could have a theatrical outlet as often as possible. The schedule at KCT can be grueling, with back-to-back performances on production weekends and two-hour rehearsals five nights a week leading up to the show.

The theater began its life in the industrial space where Remedy Coffee and Makers Donuts are today, and moved in 2013 to the former TV studio building on the corner of Cherwell and North Central. The move allowed the theater to double its seating capacity to roughly 130, plus provide classroom space and space for the company’s ever-expanding collection of props, costumes and scenery. (Some productions also feature children or former participants as set and costume designers.) 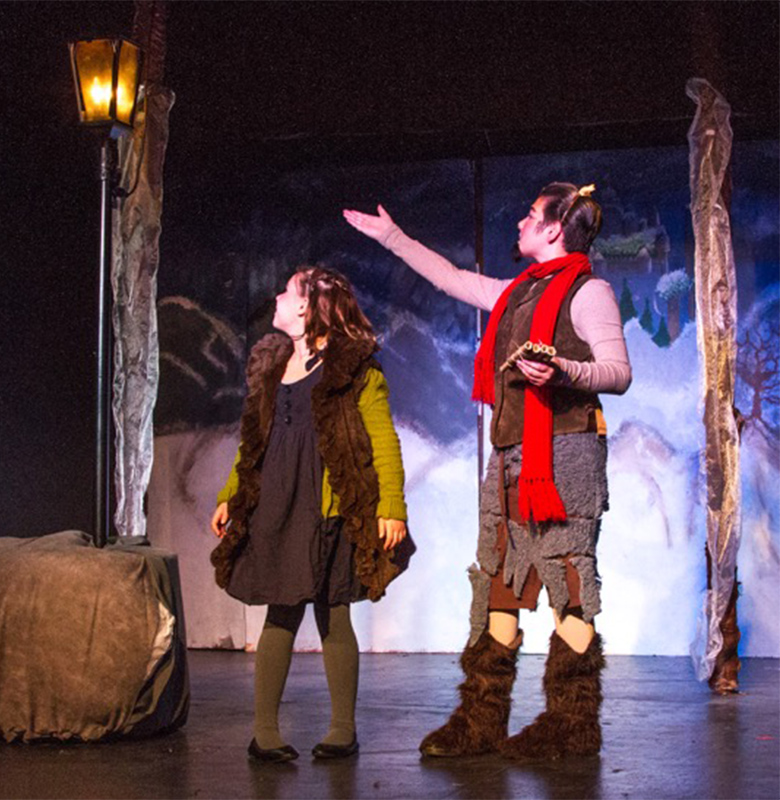 Allen says that what children learn from performing stays with them forever: confidence, self-esteem, teamwork, empathy. It’s a “special perspective on the human condition,” he explains. “The theater is a safe place to explore all aspects, positive and negative, of our lives.” But it isn’t just the children who participate who gain from experience of theater. The number of children who attend performances at KCT is far larger—audiences totaled about 9,000 in 2016.

“We want them to develop a lifelong love of being entertained by actors telling great stories,” Allen says. “They are crucial to the future of theater in Knoxville. Actors without audiences are irrelevant.”

Allen is an alumni of the Clarence Brown Theatre Company, and he has also directed for Theatre Downtown Knoxville and Tennessee Stage Company’s Shakespeare on the Square. Having worked consistently in theater in the area for almost 30 years, he sees a fresh promise in Knoxville’s theater scene.

“Audiences are more diverse than ever, there’s more theater than ever, in a wide spectrum of genres, and new companies are being born,” he says. “What could be more promising than that?”